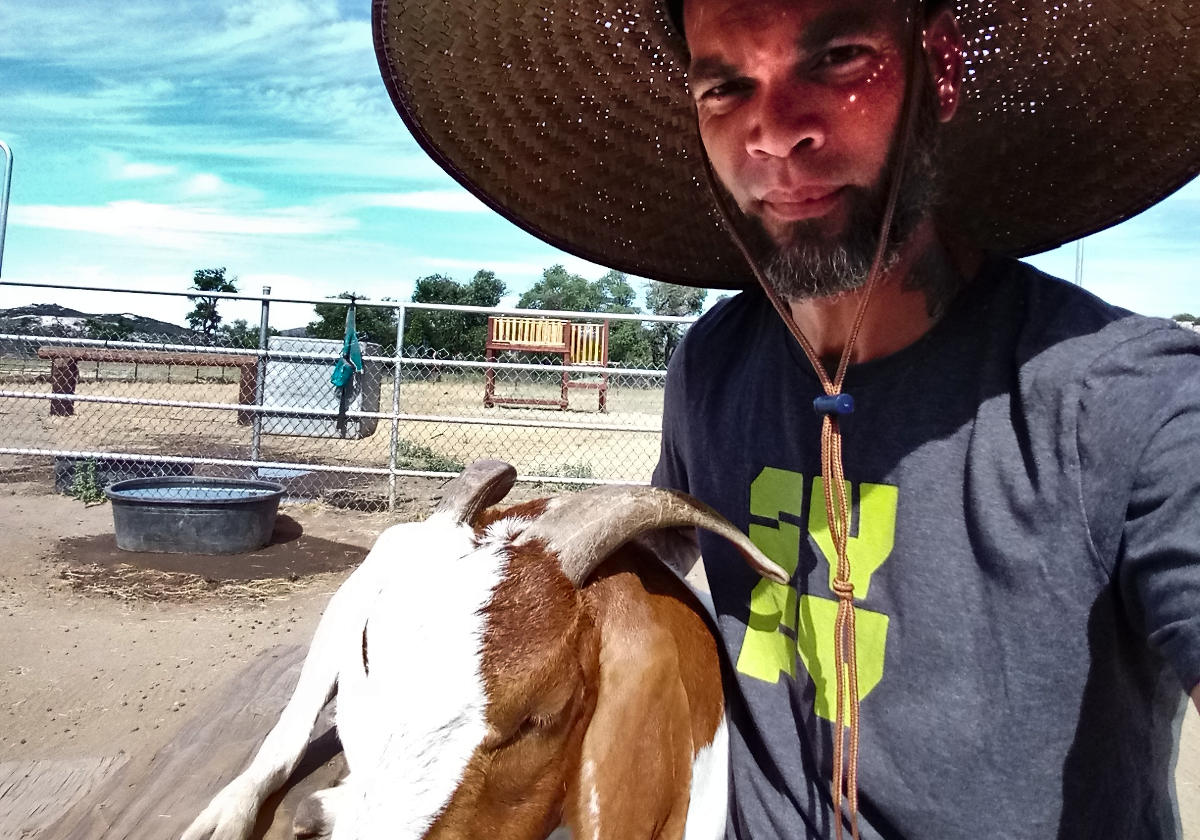 Last summer my sister was diagnosed with cervical cancer and stage 4 cirrhosis of the liver after her 6th or 7th trip to the emergency room over a few year span for alcohol and drug abuse. This diagnosis came within weeks of her 30th birthday way too young for a cancer diagnosis. The liver wasn’t too much of a surprise since she had been diagnosed with fatty liver a year prior, development into full cirrhosis was only a matter of time with the continued use of alcohol. The cancer could have been caught earlier but with her lifestyle she wasn’t going in for regular doctors visits other than the E.R. trips that were alcohol related cervical cancer wasn’t on the radar. The doctors didn’t give us much hope either saying she had a few months left at best so we all started looking into other ways she could be cured or at least live longer than a few months past her 30th birthday.

She quit drinking, moved back in with our mom, started exercising and made it through Christmas which gave us a sense of hope. In January she found out the cancer had spread to her stomach and lungs. This time it was a couple of months to live if she underwent chemotherapy. Then in February I watched “What the Health” (It’s on Netflix if you haven’t seen it) which led to extensive googling and more and more documentaries, articles and research studies. I was completely Vegan within a week of watching that film because there is no logical argument against Veganism. Now that my mind had been opened I found out about real healers like, Dr. Greger (nutritionfacts.org/How not to die), Dr. Sebi (Alkaline Herbal Medicine), Dr. Robert Morse (The Detox Miracle Sourcebook; This book gives you a thorough understanding on the human body and how to heal it), Rene Caisse (Essiac Tea), Johanna Brandt (The Grape Cure; which by the way was published in 1927), Arnold Ehret (Mucusless-diet healing system; this guy figured it out in 1922) and Harry Hoxsey (How healing becomes a crime) etc. all of which use plant based methods to heal.

On June 6th 2019 my sister passed away, three weeks before her 31st birthday. She didn’t believe that a change to a plant based diet would do her any good in her situation and decided to undergo the chemo. Maybe she was right, I don’t know how she was feeling internally. What I do know now is that she didn’t have to die so young from what I now know is a completely preventable and/or reversable disease as are most “Diseases” plaguing anyone eating the Standard American Diet. I was diabetic (Diagnosed 9.1% A1C) before going Vegan and as of July 31st I am no longer diabetic (5.4% A1C).

Now I’m all in for my health, the animals and the planet. This started as a selfish act on my part just trying to save my sisters life and it ended up changing mine so profoundly it can’t be put into words. From here on out the rest of my life will be dedicated to helping save as many of my cohabitants as possible. Just don’t let tragedy be the catalyst for change if you’re not vegan might I suggest taking some time to fully understand it (Just google “Dairy is Scary” that should get you started) because I believe once you do you’ll come on over to the plant side. 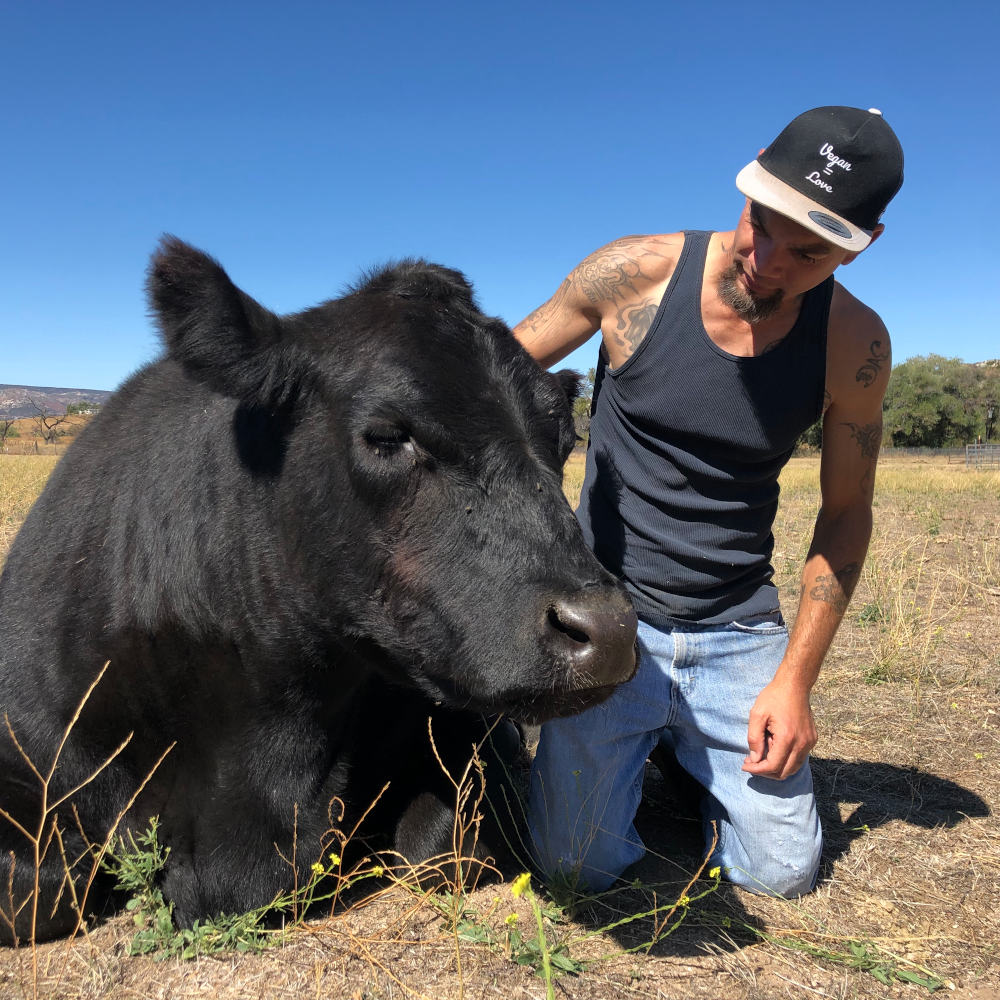